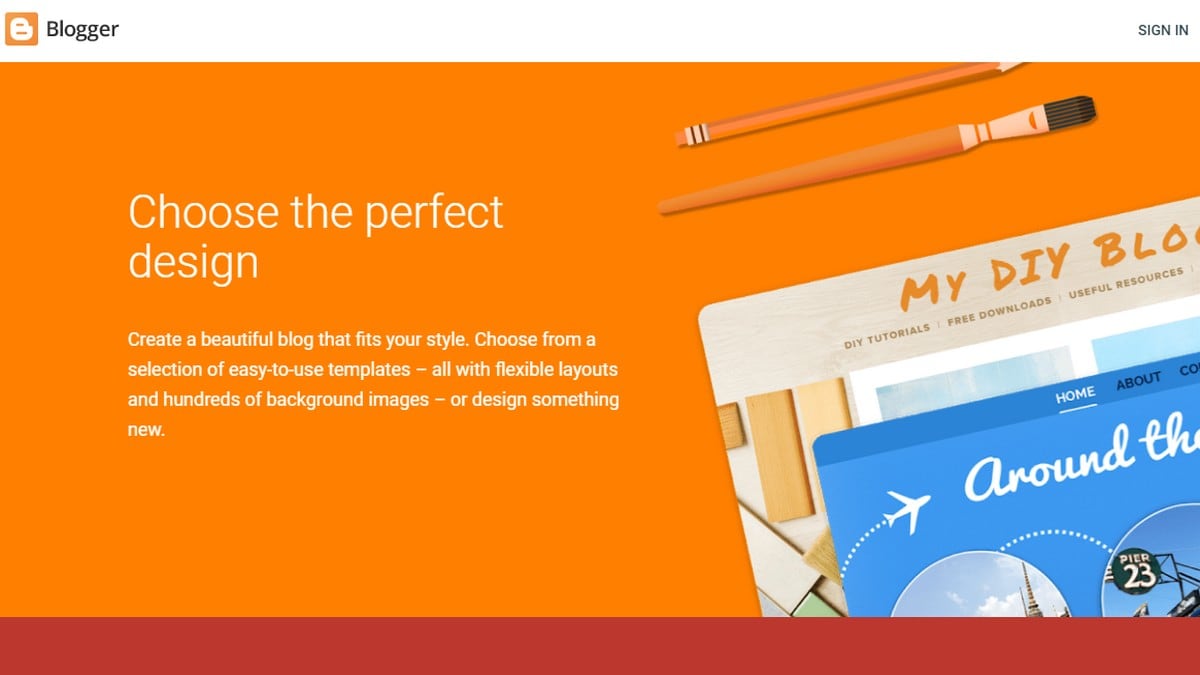 Google had allowed its blogspot.in domain to expire back in June and it’s now up for sale. The search giant implemented a feature back in 2012 that redirects Blogger blogs to region specific blogspot URLs depending upon where the link is being accessed from, and blogspot.in was one of them. To keep the URL up and running, domain holders – in this case Google – need to pay a registration fee to renew their ownership of the domain. But, Google let it lapse and now the domain is up for sale for just $5,999 (roughly Rs. 4.49 lakh). The domain contains more than 40 lakh old URLs that stopped working when Google’s ownership lapsed.

When a user from a certain country tried to access a Blogger entry, the country specific URL opened on the user’s browser. This was implemented by Google in 2012 to “comply with content take-down requests more quickly”, as per a report by BleepingComputer. But, about two years ago, Google stopped redirecting to country specific URLs, one of which was blogspot.in. This domain contains 44 lakh links that Google was maintaining up till June this year, when it let its registration lapse.

According to the report, the blogspot.in domain was bought by an Indian company called domainming.com on June 24 and is now being sold for $5,999 on the Sedo domain marketplace.This could be misused to spread malware, scams, or black hat SEO practices, the publication noted.

However, it is important to note that the Blogger sites themselves are still active and functioning like they should. If you created a Blogger blog it will still continue to work as always — the only issue is the old links that were created using the .in pages. If you search for a blog today, you’ll get the correct result on Google, but if someone linked to a blog post in the past, and used the .in link, that will no longer work.

Gadgets 360 has reached out to Google for comment for the same but did not receive a response by the time of writing.