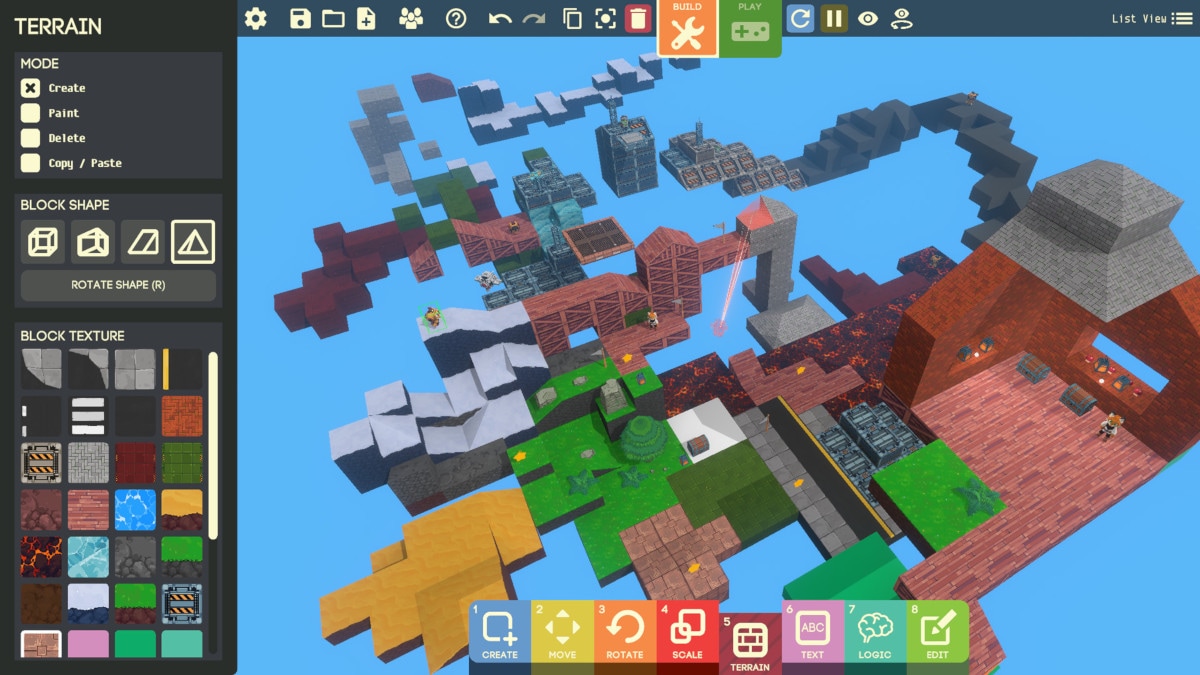 Google says you can build a simple 3D game in 10 minutes.

Google announced Game Builder, which lets you create simple Minecraft-style 3D games for you and others to play. Game Builder was quietly introduced back in November last year and has been since been under constant development by the Area120 team, which is Google’s unit that works on experimental projects. Game Builder on Thursday received a major update and with the latest update, Google thought it was mature enough to get wider attention.

In a blog post, Google on Thursday officially unveiled the Game Builder for the world at large.

“What if creating games could be as easy and fun as playing them? What if you could enter a virtual world with your friends and build a game together in real time? Our team within Area 120, Google’s workshop for experimental projects, took on this challenge. Our prototype is called Game Builder,” Google wrote in the blog post.

Google says you can build a simple 3D game in 10 minutes on the Game Builder and it has been designed for all skill levels, from first time game developers to experts.

The game lets you drag and drop characters and other game elements into an empty sandbox to build your own world, then use preset commands to string together how things interact with each other. While you don’t need any coding knowledge to build games on Game Builder, it gives you the ability to add JavaScript code if you want.

Additionally, you can collaborate with your friends and other game developers to build a game together. What’s more, your friendly can play the game while you add more details or levels to the game.

The Game Builder is currently available on Steam for PC and Mac users. As it is still a prototype, the Area 120 team will continue working on it and improving it further.