News Updates Spotify Is Now Available on the PS4, PS3 in India 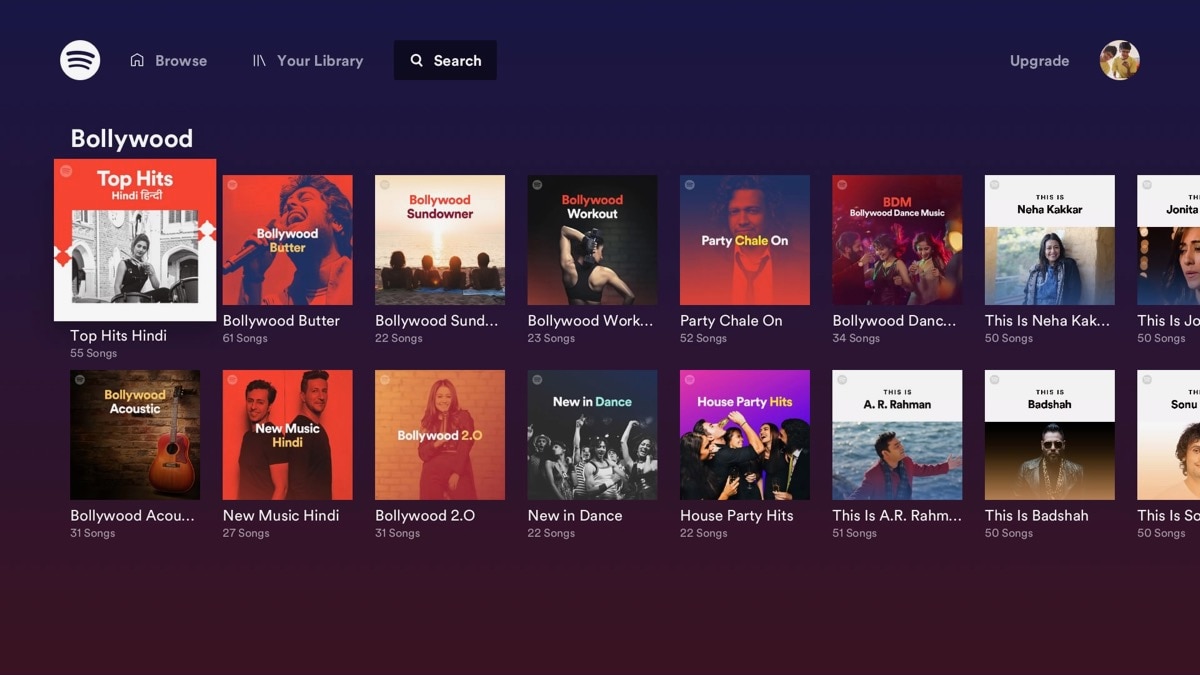 Spotify is now finally available on PlayStation Music in India, making its way to Sony’s console gaming platform several months after its debut on its direct competitor, the Xbox One from Microsoft, where it was available since the launch week in late February. That means Spotify users in India can now access millions of songs and playlists on the PS4 and PS3. Better yet, it works for both free and paid tiers, so you don’t need a subscription to use Spotify on your PlayStation. India isn’t the only new country that is getting Spotify on PlayStation Music — it’s also launching in parallel in Argentina, Bahrain, Colombia, Kuwait, Lebanon, Oman, Qatar, Saudi Arabia, and the United Arab Emirates.

All you’ve to do to get Spotify on your PS4 / PS3 in India is log in into your profile and open PlayStation Music. Since Spotify is currently the only PlayStation Music offering in India, you’ll be prompted to sign into your Spotify account. To get started, you’ll have to link your Spotify and PlayStation Network accounts. You can choose to enter your username and password on the PS4, or you can follow the much more convenient process with Spotify Connect. Simply play a song on your mobile device, hit the Spotify Connect button and then choose your PS4 device. Voilà, that’s all.

Once that’s done, Spotify will instantly resume your current track on the PS4 and drop you into the home screen, where you can easily navigate playlists, find new songs, and do everything else that Spotify allows. Spotify also shows up in the quick navigation menu after you hold down the PlayStationbutton on the PS4, which allows you to pause, skip, and change volume quickly. That’s especially useful when you’re in-game.

With its arrival on the PS4, Spotify ticks off a major platform that was missing upon its arrival in India. The biggest remaining blind spots are now Amazon Echo and Google Home devices, though you can use built-in Cast functionality to cover the latter, for what it’s worth.