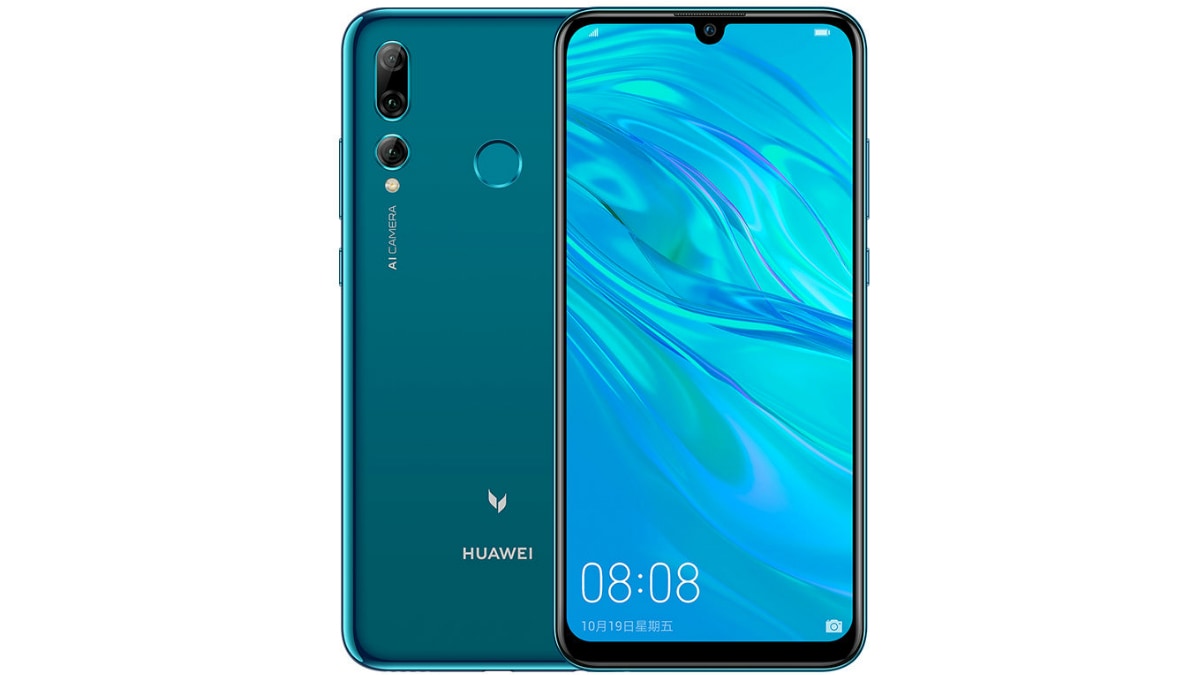 Huawei’s ongoing battle with US authorities hasn’t stopped the company from launching new phones in the home market. The company has now launched the Huawei Maimang 8 in China. The smartphone comes with a waterdrop notch, a triple rear camera setup, and a rear fingerprint sensor. Looking at the specification and design, the Maimang 8 seems to be almost identical to the Huawei P Smart+ (2019) launched recently. The only notable difference is that the Maimang 8 packs 6GB RAM and has 128GB internal storage, whereas the P Smart+ (2019) packs 3GB RAM and 64GB storage.

The Huawei Maimang 8 price in China is set at CNY 1,899 (roughly Rs. 19,000) for the lone 6GB RAM + 128GB storage option. The phone has been launched in two colour options – Midnight Black and Sapphire Blue. The phone is up for pre-order already on Huawei Mall, and other major e-commerce platforms, and is set to go on sale from June 12 in China. As we mentioned, the smartphone appears to be the China variant of the Huawei P Smart+ (2019) that was launched recently.

The Huawei Maimang 8 features a triple rear camera setup. This setup houses a 24-megapixel primary sensor, a 2-megapixel depth sensor, and a 16-megapixel sensor with an ultra-wide angle lens. At the front, the notch houses an 8-megapixel selfie shooter. The camera has artificial intelligence (AI) built in to recognise scenes and categories in real-time.