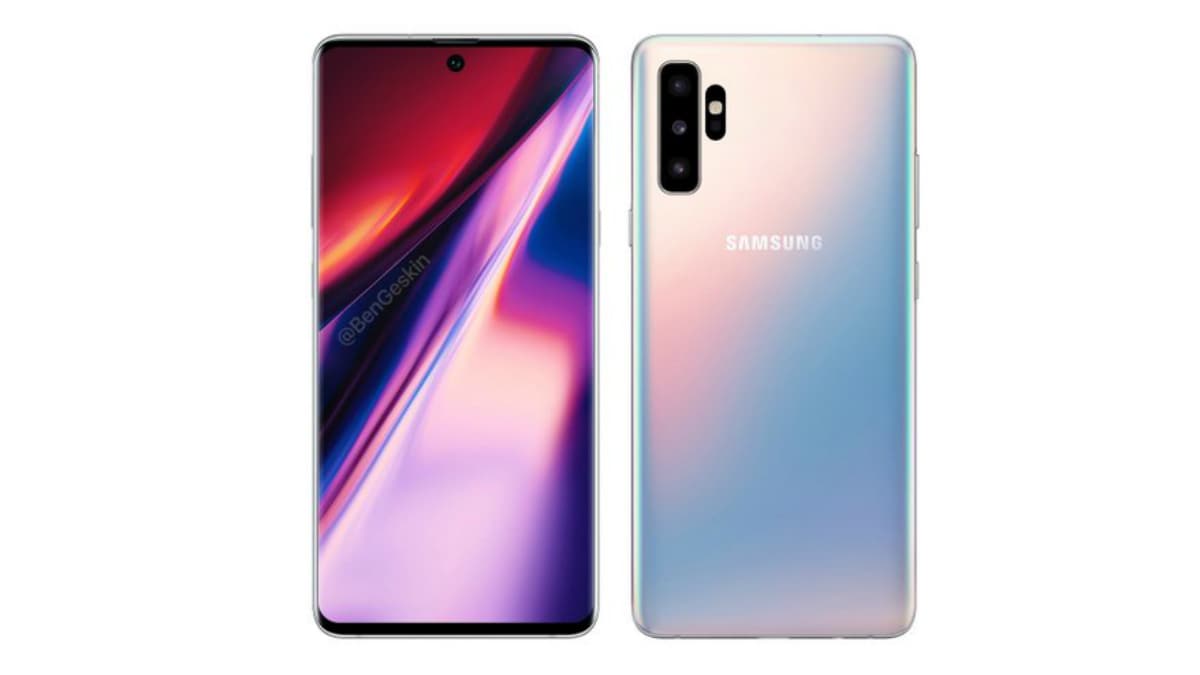 If Samsung were to follow tradition, the Galaxy Note 10 should be make its debut around August this year. Although we are months away from the launch, the first leaks about the upcoming Note-series smartphone have started to trickle in. As per the latest leak, the Samsung phone said to be coming with 45W fast charging support. This comes after the phone was tipped to ditch the headphones jack and all physical buttons. The cheaper Samsung Galaxy Note 10 model is also reportedly going to pack a 3,400mAh battery.

Apart from this, as mentioned above, the Samsung Galaxy Note 10 is likely to use capacitive or pressure-sensitive areas instead of physical buttons for power and volume. Recent reports also suggest that the next-generation Galaxy Note 10 could be launched in two distinct models. The lower-end variant is expected to ship with a 3,400mAh battery. This is notably lower in capacity than the 4,000mAh battery available on last year’s Galaxy Note 9.

The Galaxy Note 10 has also been spotted in a leaked render, which has also revealed the phone’s vertically aligned rear cameras. Additionally, the phone is rumoured to feature a hole-punch display.