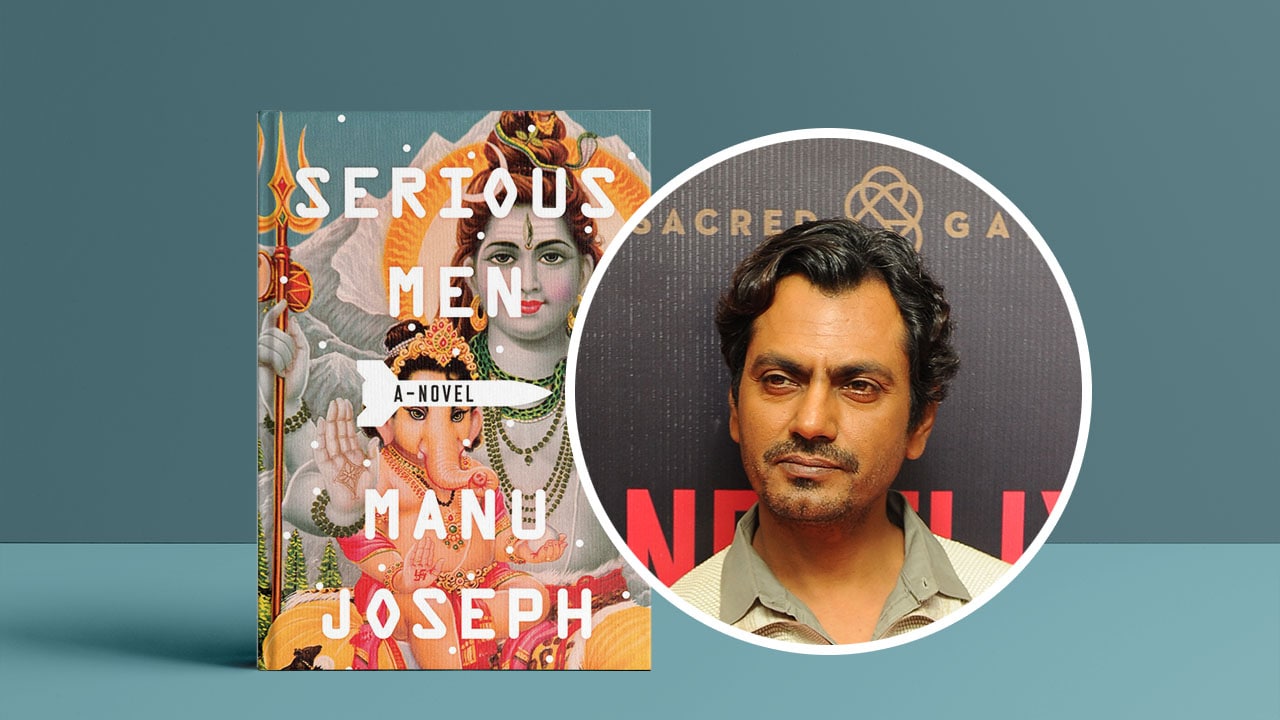 Nawazuddin Siddiqui has been cast in the lead of Serious Men, the upcoming Indian film from Netflix that is being directed by Sudhir Mishra (Hazaaron Khwaishein Aisi) and is based on Manu Joseph’s award-winning book of the same name. Siddiqui will play the Dalit character of Ayyan Mani, who is described as “just another man in Mumbai, stranded in the rot of a good marriage, an unremarkable life and a dead-end job as personal assistant to an insufferable astronomer called Arvind Acharya at the Institute of Theory and Research. To entertain himself and to give his wife the hope that they are heading towards a spectacular future,” Mani “cons the country into believing his dim-witted 10-year-old son is a genius.”

“I am very excited to be a part of Netflix’s Serious Men and work with a creative mind like Sudhir Mishra,” Siddiqui said in a statement. “This is my second stint with Netflix after Sacred Games, and I hope that people give Ayyan Mani from Serious Men the same love that they extended to Ganesh Gaitonde from Sacred Games. For now, I am eagerly awaiting the release of Sacred Games 2 and can’t wait to see the audience’s reaction.” As Siddiqui notes, Serious Men will be the second collaboration for him with Netflix, after the crime drama Sacred Games, also based on a book of the same name.

“Book adaptations typically face the conundrum of pleasing the reader or pleasing the viewer, but Netflix has eliminated the need for a compromise,” Mishra said upon the original announcement for Serious Men in April. “The reader and the viewer converge on Netflix, and now we can tell quality stories the way they were meant to be told. So it seems natural that this thrilling tale of wiles, wits, danger and redemption would find a home and an audience on this platform.”