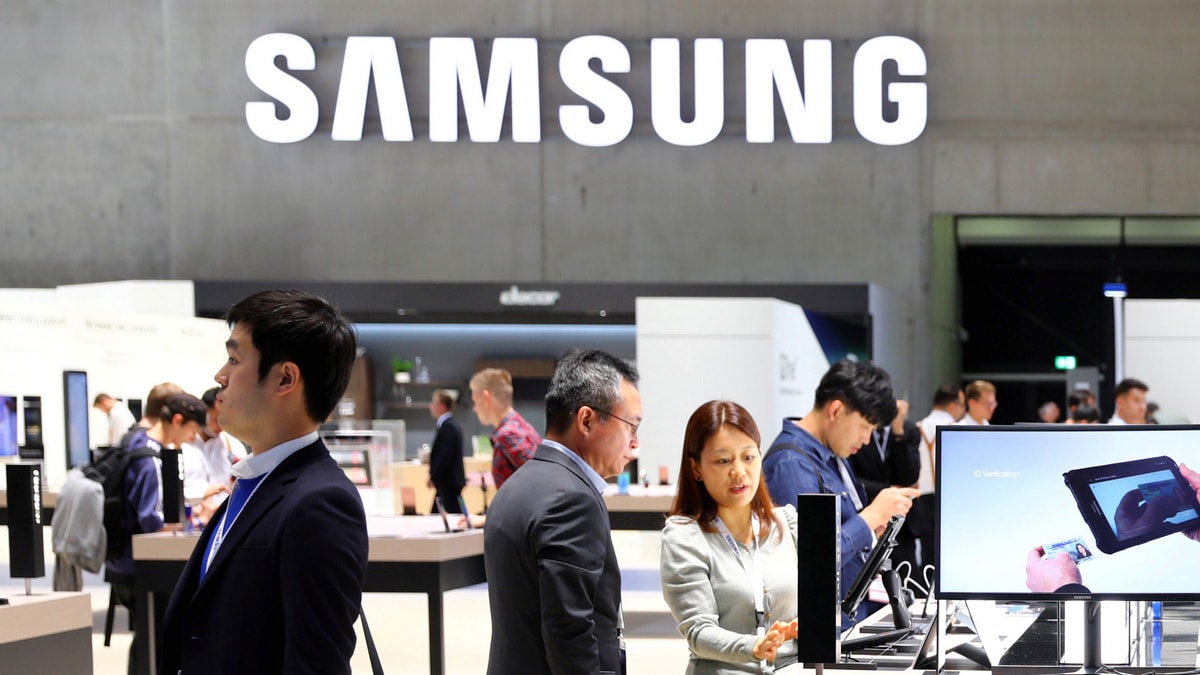 Samsung may have a chance to strengthen its position in the smartphone market due to the hurt caused to Huawei in the wake of US-China trade tensions, according to Fitch Ratings. Tech companies, including Google and SoftBank Group-owned chip designer ARM, have said they will cease supplies and updates to Huawei.

The loss of access to Google’s Android system may hurt the smartphone sales of the Chinese technology company outside China, thereby giving Samsung a chance to improve its market share, Fitch Ratings said in a statement.

Earlier this month, the US government hit Huawei with severe sanctions as the US Commerce Department blocked the Chinese company from buying American goods amid its escalating trade spat with China.

The ratings agency also added that iPhone maker Apple could be another casualty of the trade tensions between Beijing and Washington, which would accelerate its market share loss in China.

Meanwhile, Huawei founder and Chief Executive Ren Zhengfei told Bloomberg that retaliation by Beijing against Apple was unlikely and that he would oppose any such move from China against the iPhone maker.

When asked about calls from some in China to retaliate against Apple, Ren said that he would “protest” against any such step if it were to be taken by Beijing.

“That (Chinese retaliation against Apple) will not happen first of all and second of all, if that happens, I’ll be the first to protest,” Ren said in the interview with Bloomberg.

He conceded that export curbs from the administration of US President Donald Trump will cut into a two-year lead built by Huawei over its competitors, but added that the company will either ramp up its chip supply or find alternatives to stay ahead in smartphones and 5G.