Mobile Realme 3 Pro to Go on Sale in India via 8,000 Retail Stores From May 28, Pre-Bookings Now Open 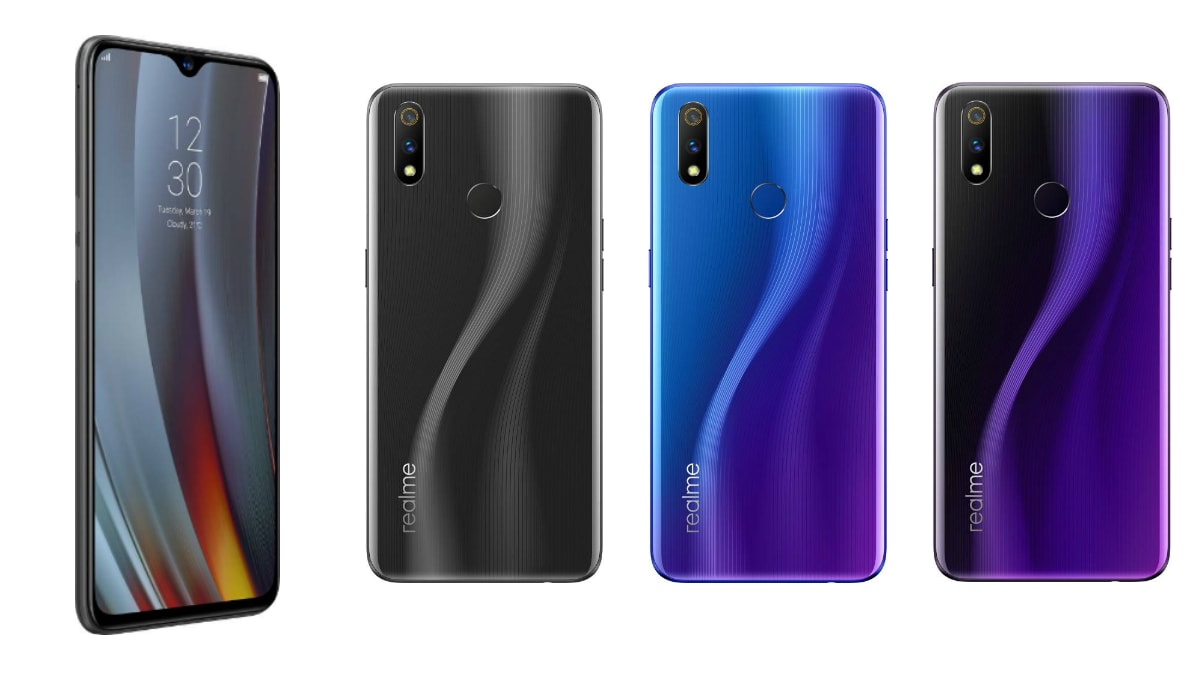 Realme 3 Pro will be going on sale via offline retail stores in India, the company has announced. Realme, an Oppo spin-off, is one of the most popular smartphone brands in India right now. The company recently launched its Realme 3 Pro in the country at a starting price of Rs. 13,999. The smartphone has been on sale since April 29 last month but was only available to purchase online via Flipkart or the Realme website. Now, the company has announced that their newest flagship will be available for purchase in offline throughout the country in 8,000 stores. The sale starts on May 28.

Commenting on the offline availability, Madhav Sheth, CEO, Realme India said, “Considering the rapidly growing customer demand towards Realme 3 Pro we are making the device available at our offline stores. Initially, the device was available for sale in Flipkart.com and our official website and saw a phenomenal response. The initiative is to fulfil our commitment to deliver best consumer experience to our customers.” 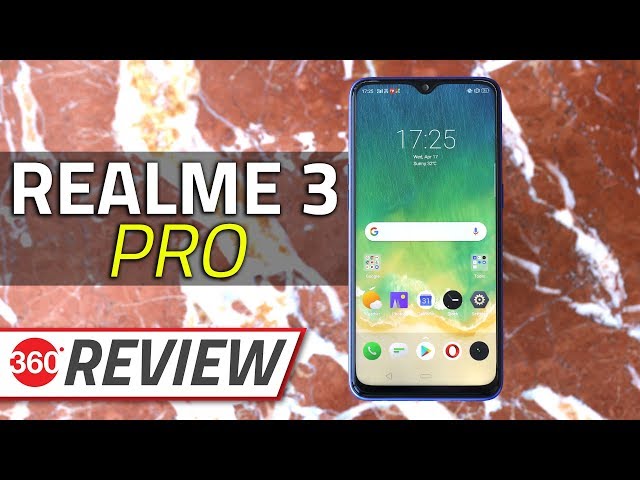 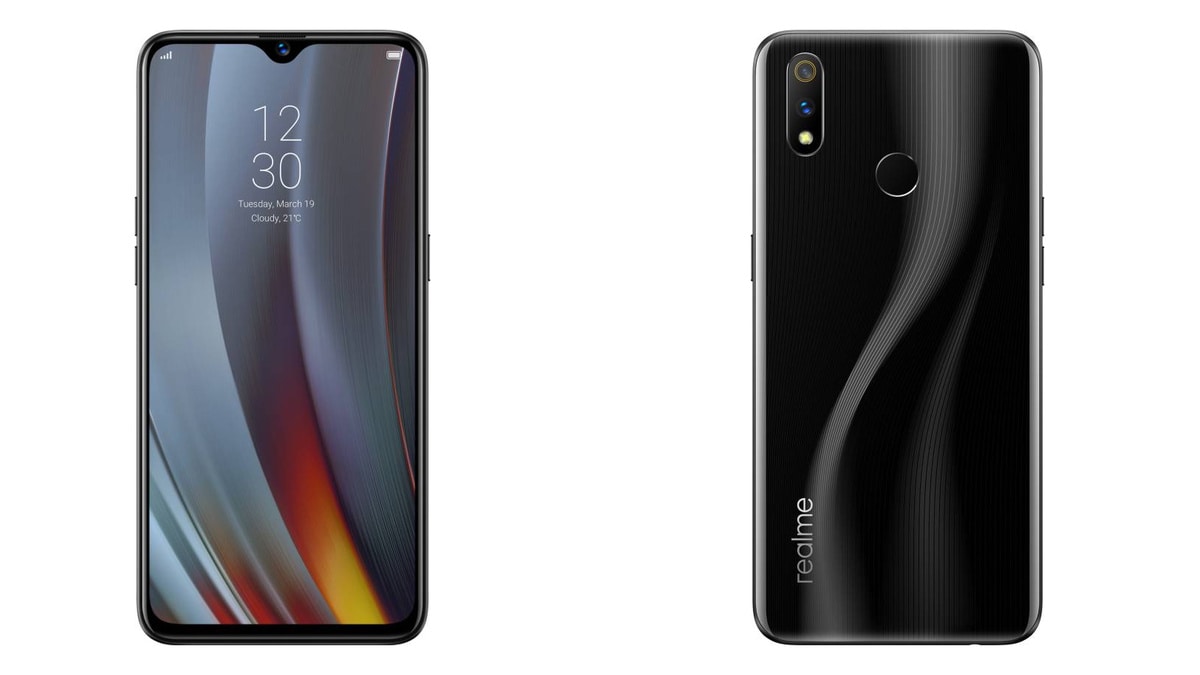 The smartphone sports a 6.3-inch full-HD+ IPS display with a waterdrop notch and a 19.5:9 aspect ratio. There’s a Qualcomm Snapdragon 710 SoC under the hood coupled with either 4GB or 6GB RAM. Storage options include 64GB and 128GB respectively that is further expandable via a microSD card to up to 256GB. There’s a dual camera setup at the back comprising of a 16-megapixel primary sensor coupled with a 5-megapixel depth sensor. There’s a 25-megapixel shooter at the front to take care of your selfie needs. The Realme 3 Pro runs ColorOS 6.0 based on Android 9.0 Pie and is powered by a 4,045mAh battery that supports VOOC 3.0 fast charging.