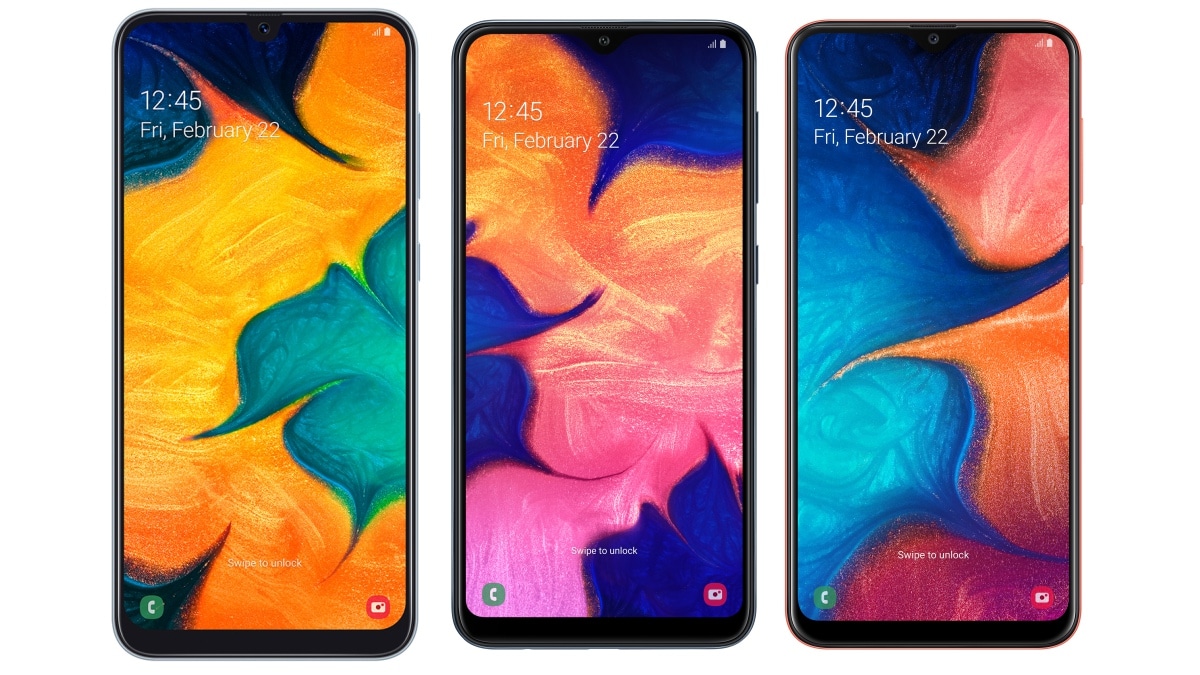 “Our aim is to make Galaxy A series a $4-billion brand in India this year. We are now on track to exceed our target,” Ranjivjit Singh, Chief Marketing Officer and Senior Vice-President, Samsung India, told IANS. “2019 will be a record year for us,” he remarked.

Samsung set itself a target of launching one Galaxy A-series smartphone every month – beginning March till June.

While the Galaxy A70 was launched in April at Rs. 28,990, the South Korean tech giant is now gearing up to unveil Galaxy A80 with a rotating triple camera system and a full-screen display.

“The pre-booking of the Galaxy A80 is likely to start this month, while the phone may be launched early next month,” Singh said, adding a launch date for the phone in India is yet to be finalised.

According to a report by the International Data Corporation (IDC) on Monday, Chinese smartphone maker Xiaomi maintained its leadership position in the Indian smartphone market in the first quarter of 2019, growing 8.1 percent year-on-year.

Samsung continued in the second position with a YoY decline of 4.8 percent in the first quarter of this year, the report said.

However, in the premium segment, Samsung regained the top spot after losing out to Chinese smartphone maker OnePlus for three quarters in a row, Counterpoint Research said last week.

The initial uptake for the Galaxy S10 series drove Samsung to the leadership position in the premium segment, said the market research firm. The company is now upbeat about sales of the galaxy A series and the online-exclusive Galaxy M-series.

“Among the six Galaxy A phones, the Galaxy A50 is selling much faster than our expectations. We are ramping up supply to meet the increasing demand,” Singh said.