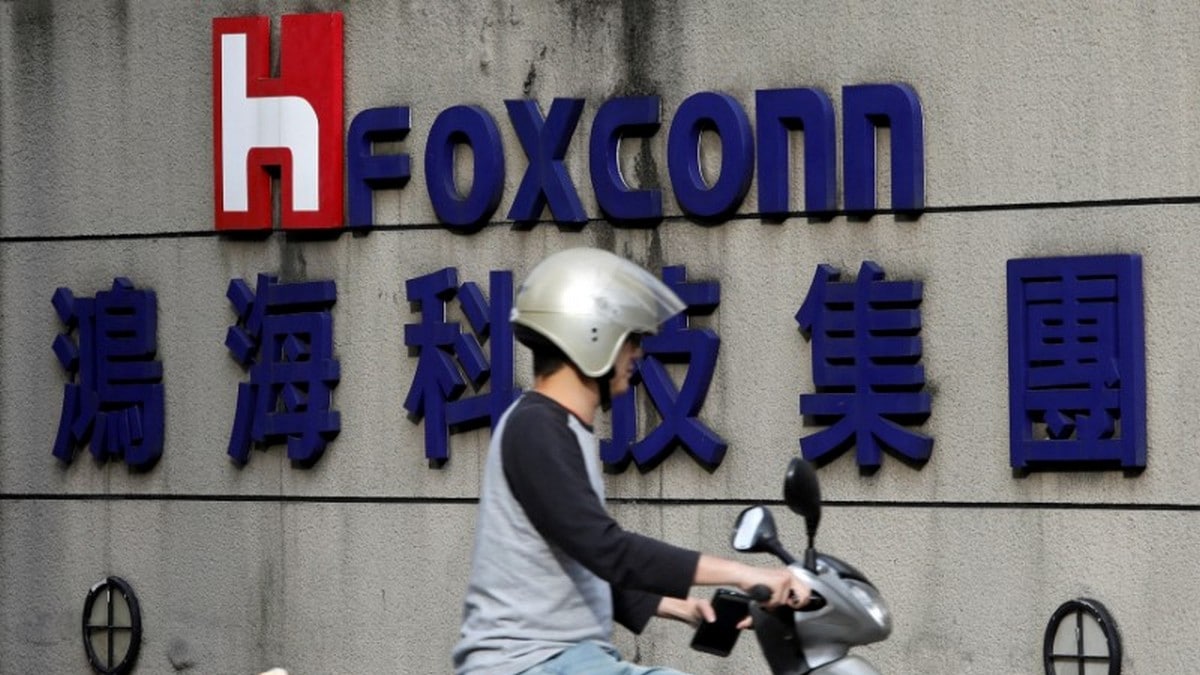 The world’s largest contract manufacturer Foxconn is poised to nominate the head of its chip business as chairman to succeed Terry Gou, who plans to run in Taiwan’s presidential election, two people with direct knowledge of the matter said.

Liu Young, 63, is also a board member of Foxconn’s Japanese electronics unit Sharp.

The nomination would come after Gou, 68, told Reuters in April he planned to step down as chairman of the Apple supplier so younger talent could move up the ranks.

Liu’s possible appointment came as a surprise for many in Foxconn due to his relatively junior rank among the Taiwanese firm’s top executives, the people said on Monday.

Gou has repeatedly said internally that he wants someone “younger” to run the company, one of the people said. Liu, who joined Foxconn in 2007 as Gou’s special assistant, has since gained great trust from Gou, the person said.

Liu has been head of Foxconn’s chip business, dubbed the S sub-group, since 2017, the person said.

Foxconn did not immediately respond to a request for comment. The two people declined to be identified as the matter was private.

Gou is set to retain a seat on the proposed board at Foxconn, formally known as Hon Hai Precision Industry Co Ltd. However, he told reporters last week he would resign as chairman of the board to demonstrate his determination to run for election.

The proposed board is subject to shareholder approval at a meeting in June before a chairman can be elected.