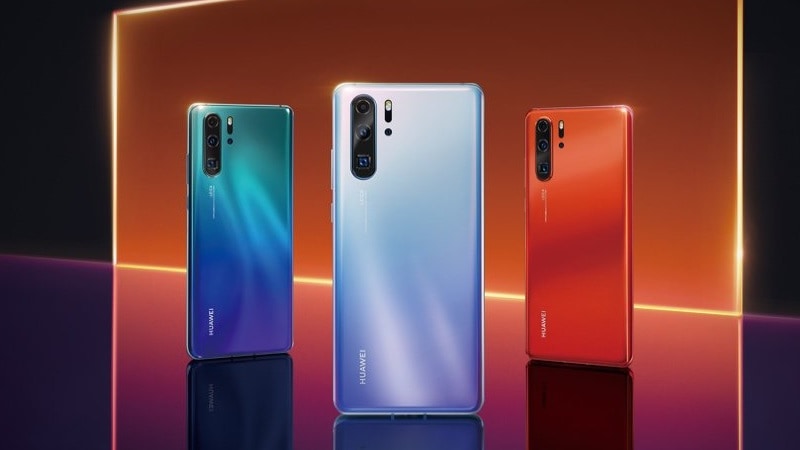 Huawei P30 and P30 Pro smartphones are all set to be launched at an event today in Paris. The company will announce the new smartphones at the event, which will kick off at 2:00pm CET (6:30pm IST) and will be streamed live. Huawei’s upcoming P30 and P30 Pro smartphones are rumoured to be powered by Kirin 980 SoC and will reportedly run on Android 9 Pie with EMUI 9.1. The phones are also rumoured to pack multiple camera setups. If leaks and rumours are anything to go by, Huawei might also unveil two new smartwatches, a wireless charging pad, and a smart speaker at the launch event. Read on to find how you can tune in to Huawei’s launch event.

Huawei’s highly anticipated launch event will start at 2:00pm CET (6:30pm India time) on March 26. For people, who won’t be in attendance at the event in Paris, the company will live stream the event on the official Huawei Mobile YouTube channel. The live stream link has already gone live and you can set a reminder to tune in to the launch event as soon as it kicks off. You can also watch the Huawei P30 launch live stream below.

Leaks surrounding the Huawei P30 Series have intensified in the days leading up to launch event. Be it press renders, key specifications, or the accessories, we already have a good idea of how the flagship will turn out to be. As for the pricing, well, that too has been leaked multiple times in the past. As per a recent Amazon listing, the Huawei P30 Pro will be priced at EUR 1,024 (roughly Rs. 80,000) for the variant with 8GB of RAM and 128GB of internal storage. An earlier leak had suggested that the 6GB + 128GB variant of the P30 Pro will reportedly start at EUR 999 (around Rs. 78,000) while the 8GB + 256GB model will carry a price tag of EUR 1,099 (roughly Rs. 86,000).