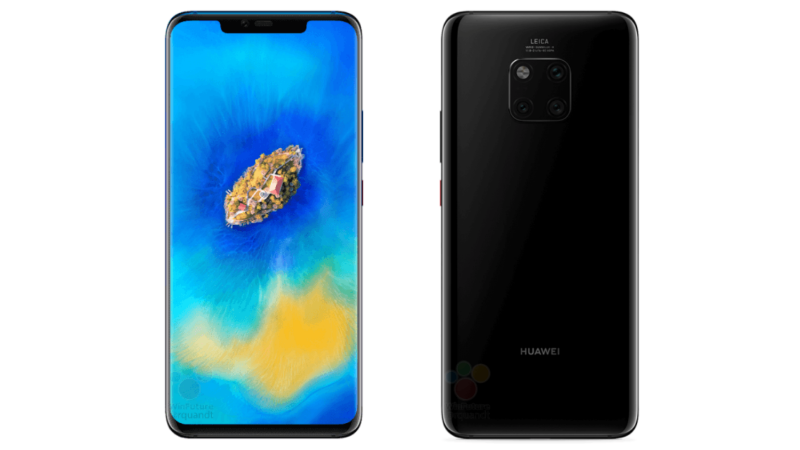 Huawei Mate 20 Pro, the high-end smartphone by the Chinese smartphone maker that is set to debut in London on October 16, has now been leaked in detail. The smartphone is said to come in multiple variants with 6GB and 8GB RAM options as well as 256GB and 512GB storage options. The price of the 8GB RAM and 128GB storage variant of the Mate 20 Pro has also been revealed. The Mate 20 Pro is anticipated to be accompanied by the Mate 20X gaming phone and the original Mate 20.

The details leaked by WinFuture.de show that the Huawei Mate 20 Pro will come with a 6.39-inch QHD+ (1440×3120 pixels) OLED display that will offer a better experience over its predecessor Mate 10 Prothat had a full-HD+ (1080×2160 pixels) display. Also, under the hood, it is said that the new model will have a HiSilicon Kirin 980 SoC, coupled with Mali-G72 GPU as well as 6GB and 8GB RAM options. The smartphone is reported to have an in-display fingerprint sensor, though it is unclear whether it would be an optical sensor or an all-new ultrasonic one. For taking pictures and recording videos, the Mate 20 Pro is said to have a triple camera setup at the back that could have a 40-megapixel primary sensor along with an f/1.8 aperture and combine four pixels into one to deliver impressive results, 20-megapixel secondary sensor along with an f/2.4 aperture, and an 8-megapixel ultra wide-angle sensor. There could also be a 24-megapixel sensor at the front along with a Vertical Surface Emitting Laser (VSEL) module that is rumoured to enable 3D facial recognition similar to Apple’s Face ID.

To deliver enhanced image results, the Huawei Mate 20 Pro is said to have two NPUs that will help the hardware analyse the image content and then adjust the settings accordingly. The triple camera setup at the back is also rumoured to enable 5x optical zoom and the ability to capture ultra macro shots from an as short distance as 2.5cm.

The folks at WinFuture.de claim that Huawei will bring its proprietary “Nano Memory Card” format to the Mate 20 Pro that will enable storage expansion up to 256GB. The Nano Memory Card by the company is said to come in the size of a Nano-SIM.

On the battery part, the Huawei Mate 20 Pro is said to have a 4,200mAh battery that is larger in capacity than the 4,000mAh battery available on the Mate 10 Pro. There is also a SuperCharge technology that will be topped up by a 40W charger that is said to go from zero to 70 percent in just 30 minutes of charge. The handset is additionally reported to have wireless charging support and can double as a wireless charger for the Huawei’s Freebuds 2 headphones that are rumoured to arrive at the October 16 event. The headphones, as featured a leaked image, likely to be designed to take on Apple’s AirPods. 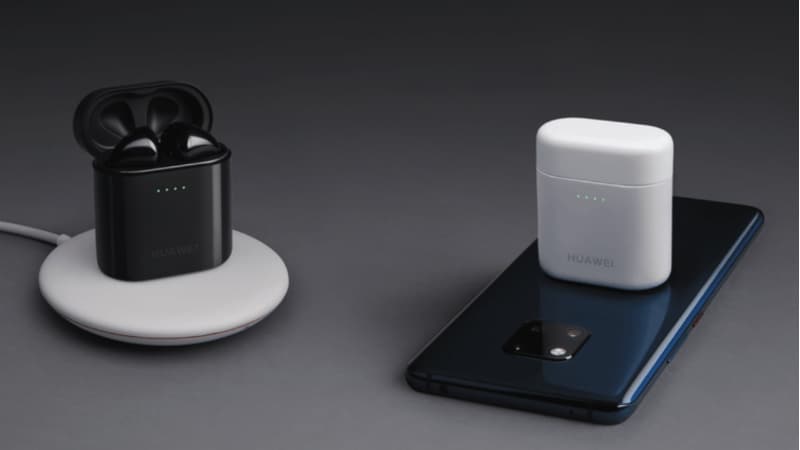 The Huawei Mate 20 Pro is said to have an IP68-certified build with water and dust resistance and a weight of 189 grams alongside 8.6mm of thickness. Further, it is reported to have high-speed LTE access, NFC, Bluetooth v5.0, and Gigabit WLAN with dual-band support. The handset is also said to run Android 9.0 Pie out-of-the-box along with EMUI 9.0 on top and come in four colour options, including “Twilight” as well as Black, Blue, and Green.

While the WinFuture.de report doesn’t reveal the price of the Huawei Mate 20 Pro, tipster Roland Quandt of the website in a tweet claims that the 6GB RAM and 128GB storage variant of the Mate 20 Pro will come in the UK at GBP 899 (roughly Rs. 88,000). Price details about its other variants are yet to be revealed. However, considering the launch happening in the coming days, we can expect some other reports surfacing along with the detailed pricing structure soon.