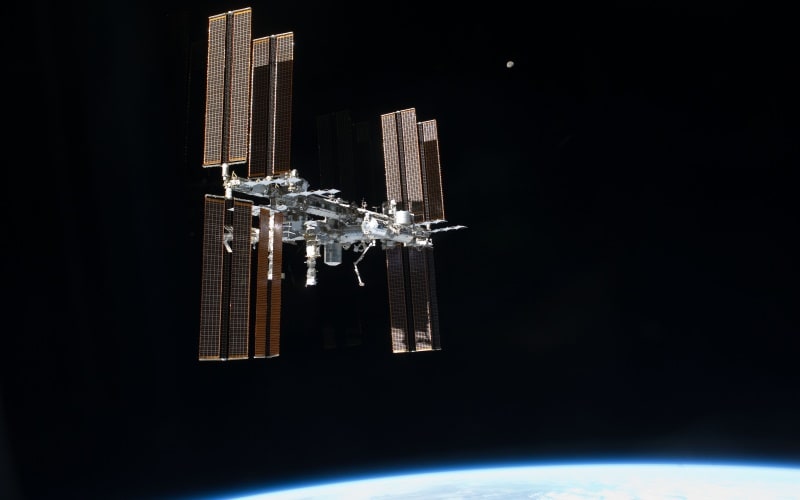 NASA sought on Wednesday to tamp down speculation that sabotage caused a tiny hole found last month in the side of a Russian module docked at the International Space Station, but the mystery remained unsolved.

NASA stressed in a brief statement issued from its Washington headquarters that Dimitri Rogozin, general director of the Russian space agency Roscosmos, had in public comments this week ruled out a manufacturing defect as the cause.

However, NASA added, “This conclusion does not necessarily mean the hole was created intentionally or with mal-intent,” as some media outlets interpreted Rogozin’s remarks as suggesting.

Rather than giving greater credence to foul play, the elimination of a manufacturing defect as causing the hole “indicates that this is an isolated issue which does not categorically affect future production,” NASA said.

Roscosmos and NASA have each opened their own investigations of the 2 millimeter-wide hole detected in late August on the exterior wall of a Russian Soyuz capsule docked to the space station after ground operators reported slight dips in pressure levels.

The puncture has since been patched with tape and sealant, halting the oxygen leak, and officials said the current crew, consisting of three U.S. astronauts, two Russian cosmonauts and one German, were never in any danger.

Rogozin previously raised the possibility of a deliberate act in comments reported by the Russian news agency RIA Novosti, which quoted him earlier this month as saying it appeared that a drill had been used by an “unsteady hand,” leaving metal around the hole scraped.

NASA declined to comment on those remarks at the time.

NASA spokeswoman Megan Powers said on Wednesday renewed media reports about the possibility of intentional damage to the Soyuz module stemmed from “rough translation” by some Western news outlets of Rogozin’s latest comments.

“No one is saying, and certainly NASA is not saying, that it was deliberate,” she said.

Powers said that, while intentional damage remains one of numerous possibilities still under review, “we’re not expecting it was a bad actor … we don’t think that’s the most likely conclusion.”

She also said the space agency was confident that the origin of the hole would ultimately be explained. “We will find the reason and we will reveal the reason no matter what it is.”

NASA said a spacewalk was being tentatively planned for November to gather more information.

Another astronaut and cosmonaut are due to join the space station crew this month. They are slated for launch aboard a Russian Soyuz MS-10 spacecraft on October 11 from the Baikonur Cosmodrome in Kazakhstan, NASA said.

NASA said its new administrator, Jim Bridenstine, was scheduled to attend the launch and would meet Rogozin there for the first time.