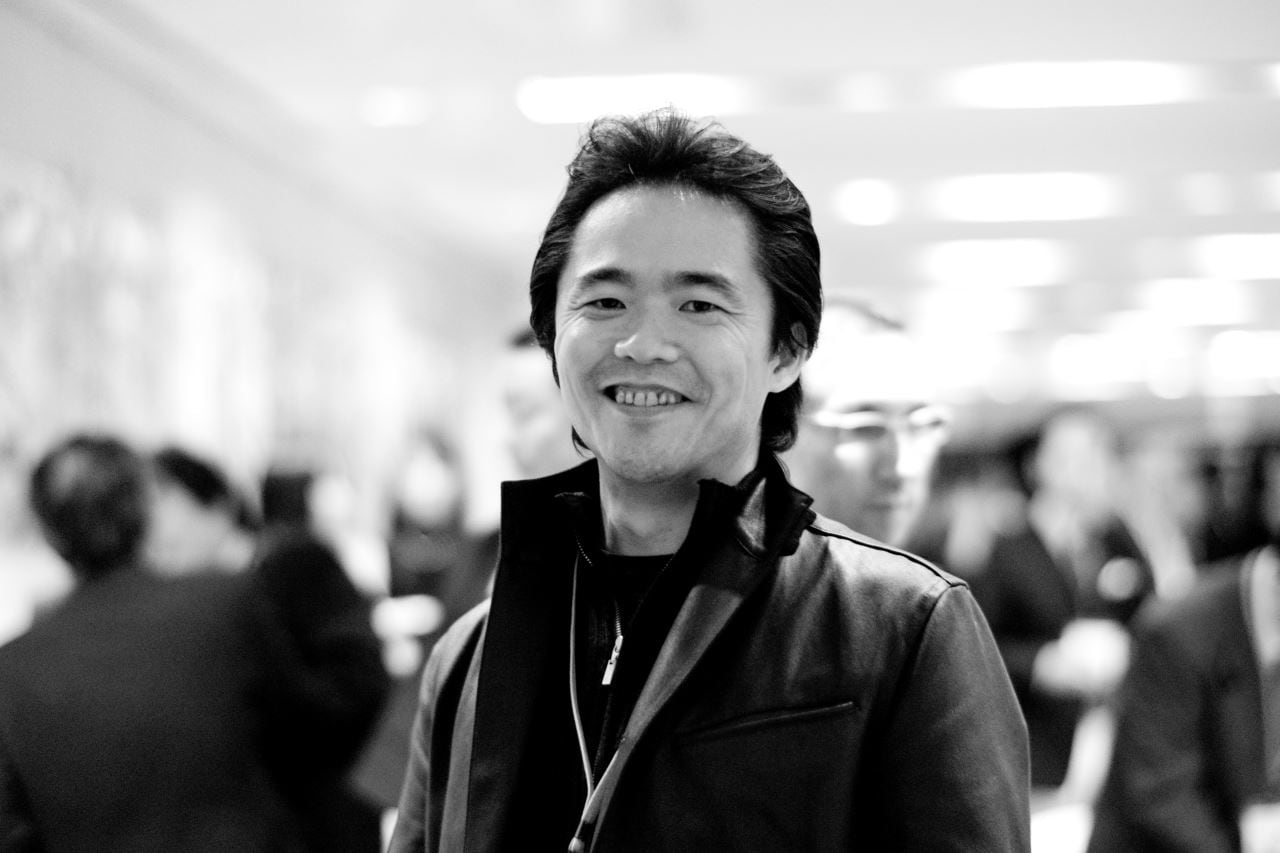 Pokemon video game veteran Junichi Masuda – who has served in several capacities over the years, including composer, director, designer, producer, and programmer – has revealed how they nearly lost all Pokemon data in a computer crash, calling it “the most nerve-racking moment in development”.

In a wide-ranging interview with gaming website Polygon, Masuda touched upon the early years of making Pokemon games, how his life has changed, and the upcoming Pokemon: Let’s Go! among other topics. Questioned on what some of his best memories were, Masuda instead brought up what he felt has been the most memorable:

“We were developing the game on these Unix computer stations called the Sun SPARCstation 1. We’re developing, and they’re these Unix boxes, and they crashed quite a bit. Back then, computers would crash fairly frequently.”

“Somewhere midway through the development, maybe in the fourth year or so, we had a really bad crash that we couldn’t, we didn’t know how to recover the computer from. That had all of the data for the game, all of the Pokemon, the main character and everything. It really felt like, ‘Oh my God, if we can’t recover this data, we’re finished here.’ I just remember doing a lot of different research. I called the company that I used to work for, seeing if they had any advice to recover the data.”

“I would go on this internet service provider back then called Nifty Serve. It’s like a Japanese version of CompuServe. I’d go on and ask people that I never talked to for advice on how to recover the data. I would look at these English books about the machine itself, because there wasn’t a lot of information in Japanese, just to figure it out. We eventually figured out how to recover it, but that was like the most nerve-racking moment, I think, in development.”

If you are interested in Masuda’s thoughts on the other aforementioned topics, do check out the full interview over at Polygon.

Pokemon: Let’s Go! is out November 16 on the Nintendo Switch.