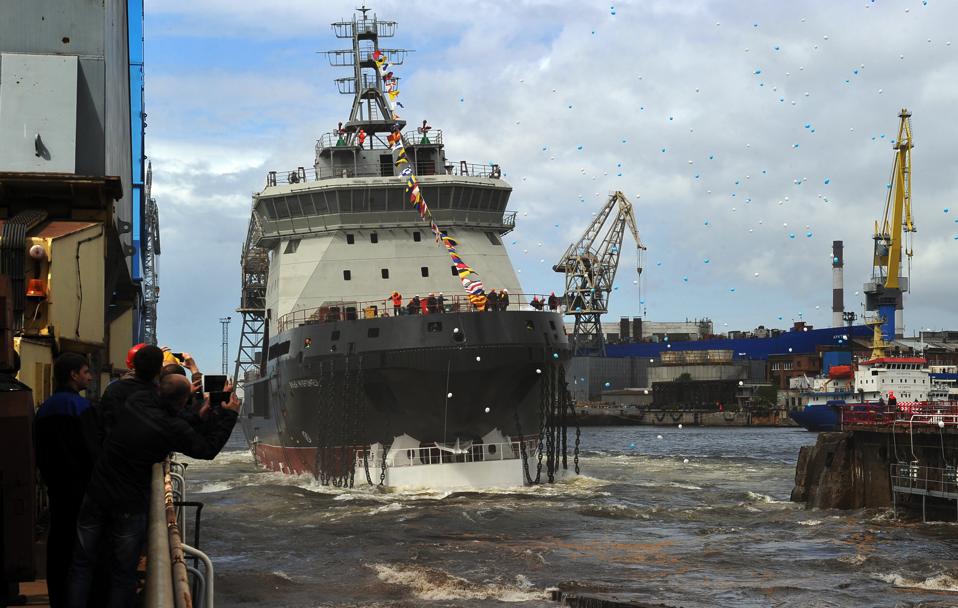 In the United States, drilling in the offshore and other environmentally sensitive areas has become an increasingly controversial topic of discussion and often a political football over the last 40 years or so.  Even in the Gulf of Mexico, where operators have been exploring for and developing rich oil and gas resources for many decades, proposals to drill in certain areas have run up on the shoals of political pushback.

The Bill Clinton administration set most of the Eastern third of the Gulf off limits in the late 1990s due to political pressure from Florida officials citing concerns about potential impacts to tourism should a spill occur.  The George W. Bush administration appeared inclined to reverse that decision, but ended up only freeing up a small sliver when brother Jeb’s gubernatorial re-election desires took precedence over the public interest.  In the Obama Administration, the Department of Defense has even been engaged in developing rationales involving interference with training exercises as an excuse to keep some of these areas off limits.

So if you see this many political machinations from Republican and Democrat administrations alike to prevent development of the nation’s mineral resources in a mature province like the Gulf of Mexico, imagine what you get when you start talking about exploring for oil and natural gas in the Arctic.

As Russia gears up to dominate the Arctic region, having created the world’s largest fleet of ice-breaking ship and even going so far as to plant its national flag at the North Pole, DoD officials have let it be known that they see no conflict between energy exploration in the Beaufort and Chukchi and their own military operations.  Indeed, there is a strong case to be made that oil and gas operations in the region can actually coordinate with and help to strengthen the U.S. military’s presence there.

In a recent study commissioned by the Department of Energy, the National Petroleum Council (NPC) affirmed this potentially beneficial relationship:

“Investments by any party in new or upgraded airfields, ports, roads, navigational aids, satellites, radars, and high-bandwidth communications facilities could confer wide benefits. The Coast Guard and Navy, which play key roles in the areas of safety, search and rescue and security, and national defense, are subject to many of the same resupply and support requirements in the Arctic as the oil and gas industry. These organizations could also play a complementary role in the sharing of infrastructure.”

Many former DoD officials, free from the political constraints of current service, have also come out publicly in favor of the inclusion of the Arctic areas in the DOI plan.  In a recent op/ed piece published at CNBC.com, General James Jones and General Joseph Ralston reinforced some of the points made in the NPC report: