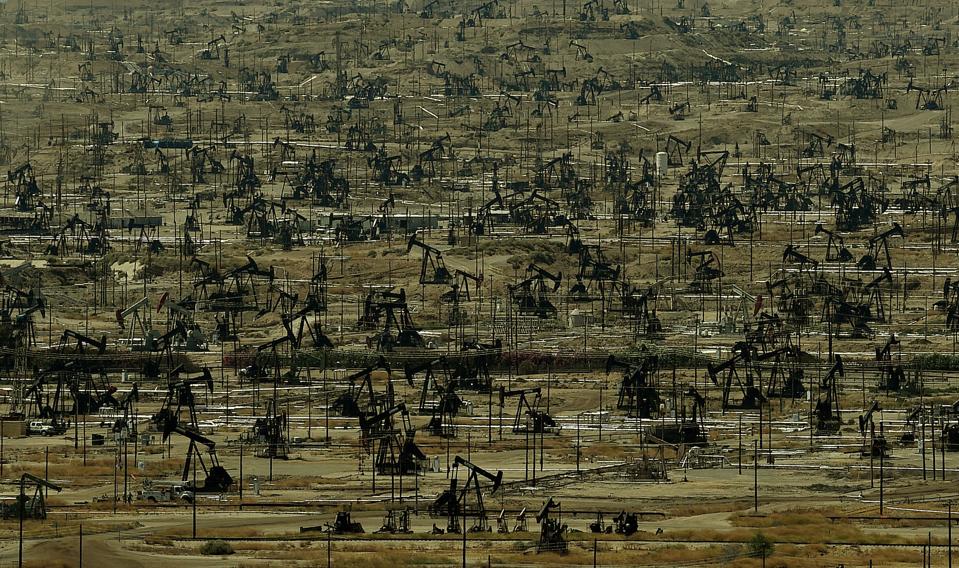 It is scarcely believable that the crude oil market is back in technical bull territory this far into August, after spending much of the previous trading month in a bear pit. Admittedly, the dollar’s vulnerability to mixed soundbites from the US Federal Reserve, on the possibility and timing of an interest rate hike, may have had a bearing on strengthening oil prices.

However, much of the current rally is based on a false premise – that OPEC and non-OPEC crude producers might come up with a magic solution to curb excess production on some level at an informal meeting on the sidelines of the International Energy Forum in Algeria next month.

The market has been here before. In February, oil ministers from three OPEC member nations – Saudi Arabia, Qatar and Venezuela – and Russia met in Doha, and agreed to ‘freeze’ oil production at January levels, provided others follow suit too. But the so-called others led by Iran did not bother.

Then in April, the quartet and selected others met once again to discuss their oil glut quandary resulting in yet another predictable breakdown of talks. An OPEC summit came and went with little support to the upside. However, the moment Khalid Al-Falih, Saudi Arabia’s relatively new oil minister, hinted at the possibility of fresh talks earlier this month, the market or should we say some in the market latched on to it as gospel.

In the absence of any material alteration of market fundamentals supporting an oil price uptick, that the oil price has risen nearly 25% or $10 per barrel in matter of two weeks is nothing short of barmy.

While never say ‘never’, I see no reason for talks between crude producers to work at the third time of asking. That’s because the same complications we saw at their first outing are very much in foreground, not the background. Both Russia and Saudi Arabia are producing at record levels. A freeze at historic highs of over 20 million barrels per day (bpd) in output between Moscow and Riyadh, rather than a real terms cut, would hardly be something to write home about even if it happens.

Ditto applies to others, especially Middle Eastern OPEC members such as Iraq, who are pumping crude oil at pace. Hardly anyone expects Iran to change its stance and there is no mechanism or possibility for a coordinated lowering of US and Canadian production.