Energy Flaring In The Eagle Ford Shale And Rule 32 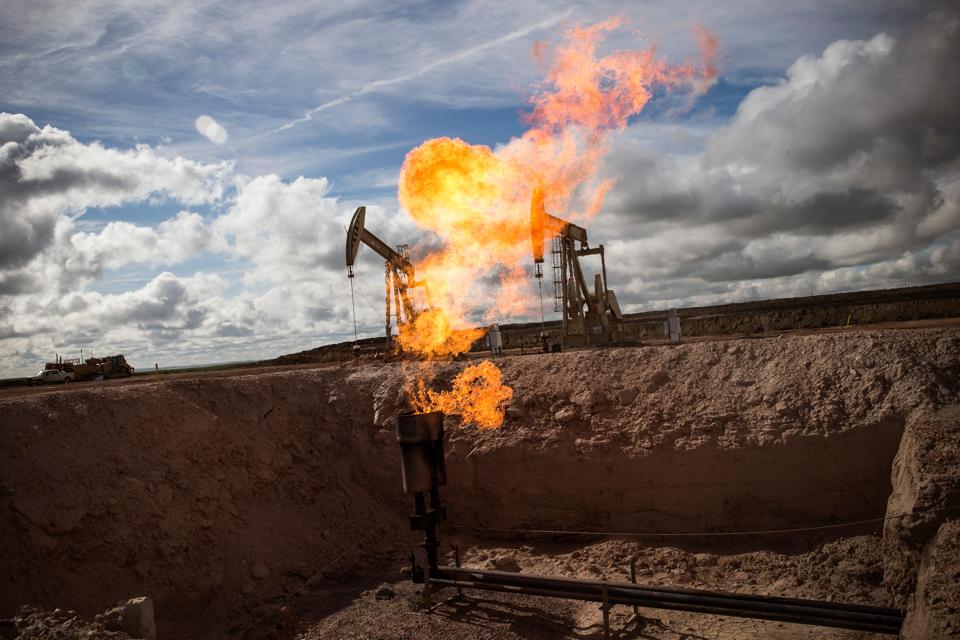 The Eagle Ford shale has provided an economic boom to South Texas. It is the source rock for the storied East Texas Field and also for the Austin Chalk formation, but it wasn’t until 2008 that the industry discovered the viability of producing directly from the Eagle Ford shale using horizontal drilling and hydraulic fracturing techniques.

However, the state of Texas finds itself at an important transition point. The severe downturn in oil and gas development has given regulators and the industry an opportunity to calmly assess whether current development practices in the Eagle Ford shale are appropriate.  One of the most visible and controversial practices has been the flaring of commercially usable and profitable natural gas that could have been efficiently produced but instead was burned off in the rush to bring crude oil to market.

In the oil-rich portions of the Eagle Ford, the formation produces enormous amounts of associated gas along with the liquid-rich crude oil. But pipeline construction was not able to keep pace with the number of wells completed before the downturn.  Statewide, the Texas Railroad Commission reported that Texas flared or vented more than 47.7 billion cubic feet (bcf) of associated gas in 2012. According to the commission, this was the largest volume of gas flared in the state since 1972. In 2012, based on the amount of flaring nationwide, the United States had the dubious distinction of being one of the most prodigious countries for flaring in the world.

This downturn, therefore, represents an appropriate time for the Railroad Commission to reassess its existing regulations on flaring.  The industry should know the rules of the game before significant new capital is invested.

Under existing Rule 32, the Railroad Commission accepts that flaring commercially profitable associated gas is “a necessity” any time an oil well is capable of producing crude oil in paying quantities and there is no immediately available pipeline or other marketing facility for the natural gas. Rule 32 doesn’t require weighing the relative benefit of producing the crude oil more quickly versus the economic loss caused by the flaring of the natural gas, nor does it require any factual showing that crude oil would ultimately be lost if it were not produced immediately.

Instead, the only evidence needed to flare an oil well for as long as 180 days is proof that a pipeline is not immediately available. An application does not need to contain a statement that correlative rights are at risk or that the operator is in danger of suffering either drainage or the permanent loss of oil. Instead, the operator need only show that crude oil production would be delayed (not lost, but delayed) if the requested flaring exception were not granted.

In the past, flaring exceptions were requested and granted even though gas pipeline connections were within three miles of the new well and connections were expected to be completed within a matter of a few months. Exceptions were also routinely granted for flaring profitable associated gas even when the operator only needed a few months to remove excessive hydrogen sulfide from the gas.  What is more, Rule 32 allows the commission to provide a flaring exception after the 180-day period as part of an administrative hearing and via the issuance of a final order signed by the Railroad Commission.