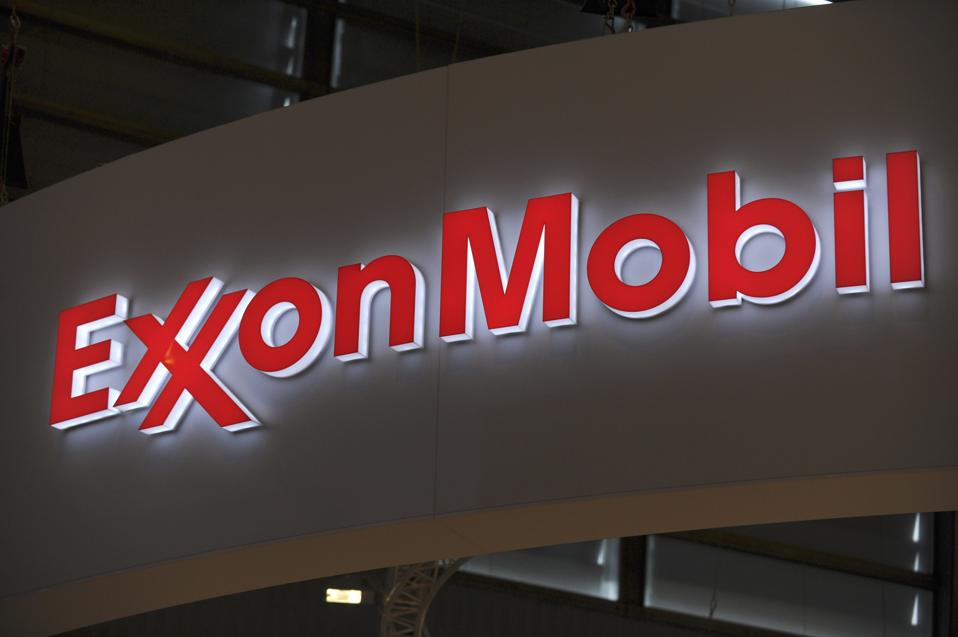 The effort by New York Attorney General Eric Schneiderman to bring Exxon to account for failing to value its assets properly in its long-range projections given the risk to its business from climate change is a stunning display of ignorance, both of history and economics.  He believes the company’s (and industry’s) financial situation will be severely damaged due to a combination of climate change policies and advances in electric vehicle technology, and that this might constitute financial fraud.  This is predicated on a belief that the company’s long-term forecasts have some value to investors.

If only he had talked to someone with experience in forecasting oil markets, he would realize that this was a futile effort.  For one thing, the end of oil supply has been repeatedly predicted since 1861.  Years later, oil man John Archbold said he would “drink every barrel found west of the Mississippi” and in the years after World War I, predictions that production would soon peak were promoted by Scientific American, fears that only relaxed after the massive discoveries in the Middle East in the 1930s and 1940s.

Of course, many of those predictions were made at a time when geological knowledge was in its infancy and the myopia might thus be excused.  But in the 1970s, after the first Oil Crisis, those who described the problem as due to short-term production restrictions among major producers were derided, while President Jimmy Carter explained, J]ust to stay even we need the production of a new Texas every year, an Alaskan North Slope every nine months, or a new Saudi Arabia every three years. Obviously, this cannot continue.”  His Secretary of Energy, James Schlesinger, argued in 1979 that world production had peaked.  The 1986 oil price collapse occurred as most pundits were insisting that prices were too low and would need to rise.

The industry displayed no greater comprehension.  The CEO of Mobil insisted that oil companies needed to diversify away from oil or “go the way of the buggy-whip makers.”  The CEO of Exxon was convinced that, despite the tripling of prices in 1979/80, they would continue rising, making an enormous, high-cost strip mine to process kerogen into oil profitable.  More recently, the CEO of ARCO declared in 1989 that “the age of oil is over” and oil magnate T. Boone Pickens told Playboy magazine in 2007 that “We’re currently getting 85 mb/d, we won’t be getting any more.”

All of these bad forecasts lead many to think that forecasting oil markets simply can’t be done, but that is like Mark Twain’s cat that, having once jumped on a hot stove, would never jump on a hot stove again, but neither would it jump on a cold stove.  In reality, the forecasts relied on bad theory, including a tendency towards neo-Malthusian bias or resource pessimism.  Most implicitly adopted an extremely conservative view of the resource base, discussing what is currently economic to produce and ignoring the ability of geologists and engineers to drive down costs and improve recovery.  While the peak oil advocates claim that the recoverable amount of conventional oil is approximately 2.5 trillion barrels, nearly half already consumed, the total resource is more than 10 trillion, with perhaps 25 trillion more in unconventional deposits like oil sands, shale oil and kerogen (oil shale).  Gradual improvements in recovery constantly increase the economically recoverable amount.

How do current claims of the industry’s threats (if not demise) hold up?  First, electric vehicles are not close to posing a threat to the dominance of the internal combustion engine.  Battery powered vehicles remain much more expensive and deliver much poorer performance than internal combustion engines, prospering only as luxury purchases or where heavily subsidized.  Battery technology has improved from the 1990s, when everyone from the California Air Resources Board to William Weld, governor of Massachusetts, insisted their time had come, but it remains decidedly inferior to petroleum as a power supply.

Climate change is a more serious threat to the fossil fuel industry, but not as much to petroleum.  For one thing, displacement of coal by natural gas, the biggest recent contributor to reducing CO2 emissions, will benefit oil companies who are the primary gas producers.  Secondly, the notion that all fossil fuel consumption must be ended is fallacious, essentially a “magic bullet” approach which ignores the need for many different approaches.  Both carbon sequestration and geoengineering could play a role in offsetting industrial/consumer emissions, as could the reduction of non-anthropomorphic greenhouse gases, most notable methane, half of which comes from animals and landfills, leaving room for some hydrocarbon consumption.