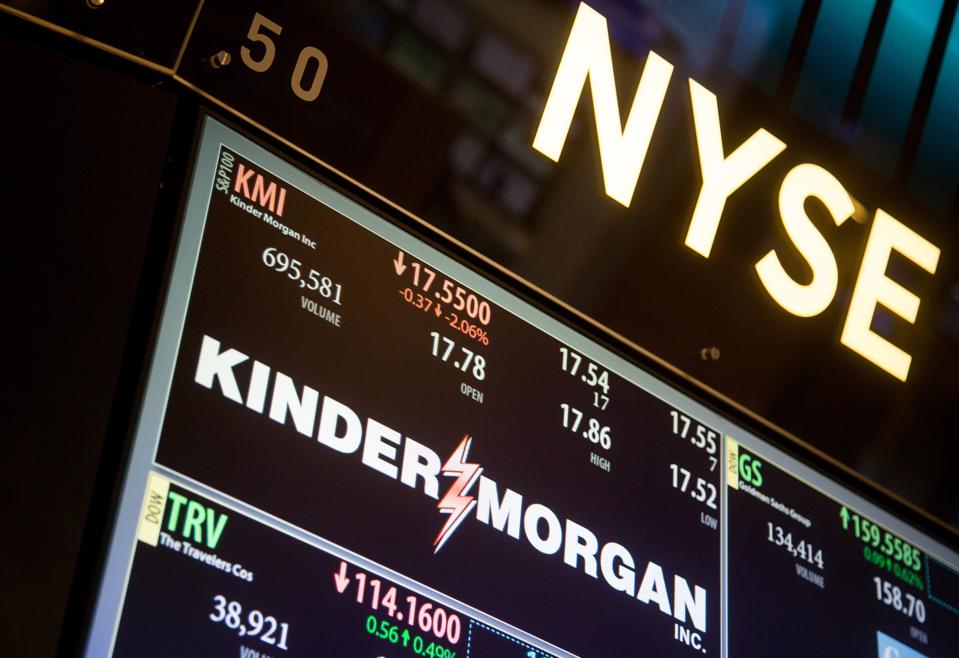 Because of the difficult conditions in the oil and gas markets over the past two years, a number of energy companies have gone bankrupt. However, others have slashed costs and have thus far weathered the storm. In fact, more than two dozen energy companies have managed to generate at least $1 billion in free cash flow (FCF) over the past year despite the difficult market conditions.

To review, FCF measures cash generated by a company in excess of its spending. It is generally calculated from net income, adding back depreciation and amortization (because those non-cash costs relate to historical expenditures), adjusting for impairments to oil and gas properties (those non-cash impairments are applied against net income but not cash flow) and then subtracting interest paid, changes in working capital and capex.

It is always important to keep in mind that FCF is affected by many factors, in particular capital expenditures. A company that is investing heavily in the future may see deterioration in FCF with the anticipation of a future payoff. Likewise, a company may see a dramatic improvement in FCF if it stops spending capital from one quarter to another. Nevertheless, companies that consistently generate positive FCF are companies that should have money available to reinvest and grow their businesses.

According to the data from the subscription-only S&P Global Market Intelligence database, there are 2,278 energy companies that are publicly traded on exchanges around the world. Over the past 12 months, 26 of them (1.1%), generated at least $1 billion US dollars in FCF. Over a dozen trade on U.S. exchanges, while the rest are scattered around the world.

Most of the companies that generated between $1 billion and $2 billion in FCF can be found on the New York Stock Exchange (NYSE):

This group greatly under-performed the group in the previous table, primarily because it contains a number of companies with exposure to offshore drilling, which has a cloudier near-term outlook than oil and gas producers or onshore drillers.

Among the group of companies that trade on the NYSE, Occidental Petroleum led the group with $5.2 billion in FCF over the past year. However, the only pure exploration and production (E&P) company on this next list is EOG Resources, the 2nd largest pure E&P company in the U.S. behind ConocoPhillips:

While there are examples of companies that generated solid FCF, but did so while piling up debt that ultimately led to bankruptcy (e.g. Linn Energy), FCF over time is a pretty good measure of the health of a company. Companies that generate FCF on a consistent basis generally have money available to grow their business and to reduce debt. There are many important metrics to check as you carry out due diligence, but understanding a company’s FCF is one of the most important.