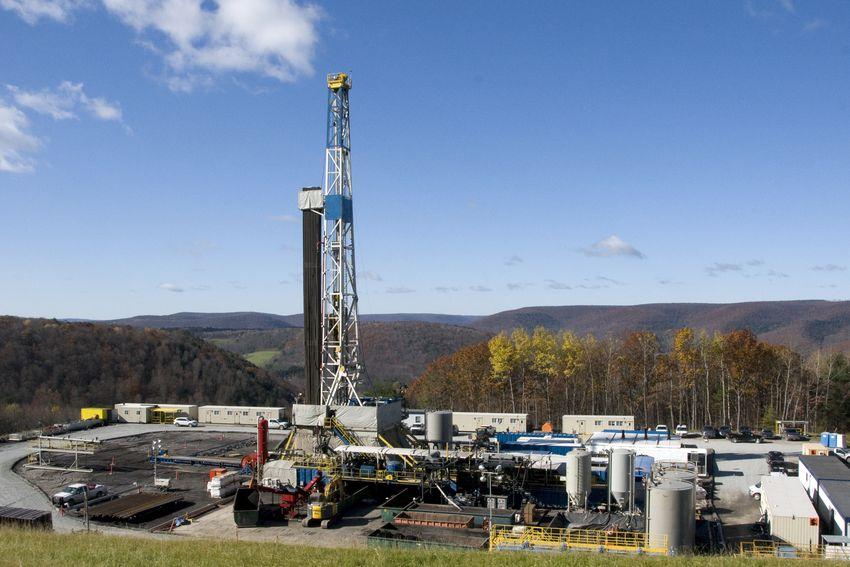 The U.S. is now easily the largest natural gas producer, passing Russia in 2009 and producing about 80 Bcf/day, or nearly 25% of the world’s total. Although U.S. gas prices have been stuck in a low cost environment for years, proven reserves now stand at over 400 Tcf, a 33% increase since 2011 alone.

In 2017, gas prices will rise 20% to over $3 per thousand cubic feet and we will produce 82 Bcf/day. Although U.S. gas demand will also continue to increase, our ability to export gas is also steadily increasing, with perhaps as much as 12-15 Bcf/day of excess gas to export in 2025 in LNG alone. U.S. shale exports via LNG started in February and one of our shipments reached China on Monday.

The ability to export, piped gas to Mexico and Canada and shipped LNG to the rest of the world, is a critical advantage for the U.S. because it will give our producers another baseload demand market to tap into when domestic market conditions weaken.

Gas companies have been struggling with low prices, but at some point rising demand here and around the world will surely help increase prices and ultimately allow for us to produce even more gas. Natural gas after all is the only fossil fuel to increase in usage modeled under the COP21 environmental commitments made at Paris in December.

This month producing 17-18 Bcf/day of gas, the Marcellus shale play in Pennsylvania/West Virginia will remain the centerpiece. At some point though, there will need to be a huge pipeline build-out in the area to help producers: an infrastructure shortage has sunken gas prices in the region, with Marcellus gas often trading at a discount of 60 or 70 cents to the U.S. Henry Hub benchmark. “Shale gas prices stymied by pipeline delays.”

Marcellus shale is wanted as far away as Florida (here). Industry efficiency continues to impressively increase: the Marcellus now has a new-well gas production per rig that is more than 50% higher than the second place Utica shale play (here).

But, lower local prices have some Marcellus companies looking to acquire assets down in Texas, where gas prices are higher and the emerging Mexican export valve is more easily within reach. U.S. exports to Mexico could double to over 6-7 Bcf/day by 2020.

Mexico is in a bit of a predicament, as lower prices, security issues, and an often over-burdening national oil company Pemex hurt the country’s chances at developing its own shale. And for now, Mexico is understandably content with just importing very affordable U.S. gas: piped import prices were just $2 per thousand cubic foot in May, down almost 60% from May 2014. Mexico will be heavily relying on U.S. gas until 2020 at least.